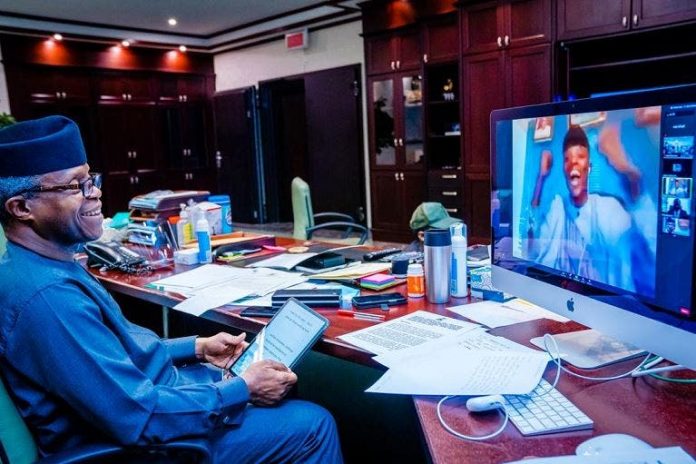 The Nigerian government has released the list of the 12 winners of the third edition of the National Micro, Small and Medium Enterprises (MSMEs) Awards. The awards was held virtually on Thursday July 16 and presided over by Vice President Yemi Osinbajo.

According to a statement released by the presidency on Tuesday, July 21, all the award recipients have been very active participants in the different editions of the National MSMEs Clinics held across the country in the past three years.

Winners in the other categories went home with N1 million each. Beyond the cash and car gifts, other incentives to be enjoyed by the winners and other finalists include a three-month spotlight on their businesses aimed at boosting patronage for their products and services.

The winners are are:

The Vice President, in his address, specially commended all those who have started businesses in Nigeria, no matter how small, describing them as champions and heroes 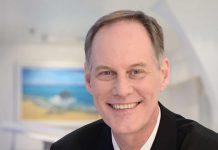 How To Scale As A Small Business