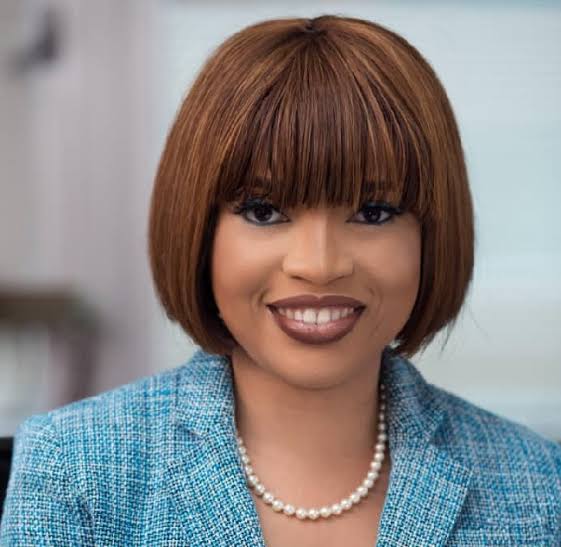 Efe Ukala, the Founder of Nongovernmental organization, ImpactHER, has been honoured as one of the three African women on the list of 100 women executives in the Global Heroes Women Role Model Lists, supported by Yahoo! Finance, which celebrates leaders promoting gender diversity and advancing the status of women in business.

Efe was honored for the positive influence she has had on numerous women around the world. ImpactHER, an impact-driven nonprofit founded by Efe, has directly empowered over 50,000 women in 53 African nations at no cost to them.

Speaking about this recognition, Ms Ukala says “I am deeply honoured to be amongst highly respectable and exceptional women listed on the 2022 Global Heroes Women Executives role model list by Yahoo! Finance and INvolve.

“Your kind acknowledgement reminds me there is a lot more work to be done. It is vital that we continue to break barriers, both institutional and structural, that impede women’s growth in the business sector which would trickle down to making the world a better place. It is to our collective benefit for the human race to do so.

“This recognition renews my vigour and commitment to doing my best to ensure that women in Africa and all around the world have access to opportunities that would improve their lives, the lives of their children, family as well as businesses. Thank you, Yahoo! Finance and the INvolve team for this recognition and honour.”

Founder & CEO of INvolve, Suki Sandhu Obe said they selected the honorees based on their business achievements and impact on gender diversity and inclusion inside and outside of the workplace.