The Africa’s Business Heroes (ABH) Prize Competition, a flagship philanthropic program established by the Jack Ma Foundation to showcase and support African entrepreneurs, has announced the top 50 finalists for its 2022 edition.

Over 21,000 applicants showed interest in this year’s edition with applicants across all 54 African countries. 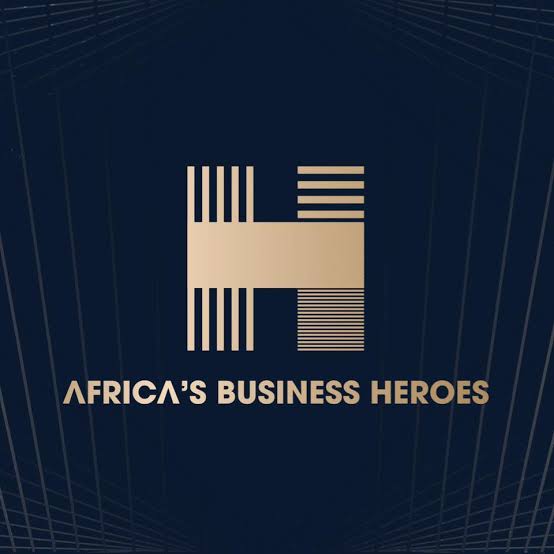 Additionally, there was a 26% increase in applications from North Africa compared to last year, accounting for 7% of the total applications received. This year, the number of applications from 34 countries rose by 50%. Countries such as Egypt, Burkina Faso, Malawi and Burundi especially witnessed an astounding growth in applications, further strengthening ABH’s position as a truly Pan-African initiative.

The applicant pool had a strong representation of female entrepreneurs, who made up 31% of applications. A further indication that there is no upper age limit for being an entrepreneur is the fact that the participants’ ages ranged from 19 to 72. ABH, now in its fourth edition, is a well-known philanthropic initiative in Africa. The majority of applicants heard about the contest from others.

The top 50 candidates, who represent a wide range of industries including agriculture, energy, healthcare, retail, and manufacturing, will now be interviewed by a group of over 60 judges. Ten percent of the top 50 are Francophone, 42% are women, and 60% work in rural areas. The top 50 candidates now include candidates from Burkina Faso, Somalia, Guinea, and Burundi for the first time.

“We are thrilled to see that all of the countries and regions of Africa are represented in this year’s competition and to have a more diverse pool of applicants than ever,” said Zahra Baitie-Boateng, Head of Partnerships & Programs, Africa’s Business Heroes. “It is encouraging to see more than 21,000 entrepreneurs throw their hats into the ring from a wide spectrum of industries, regardless of their gender and age.”

“The top 50 finalists of the ABH 2022 competition show what great potential and talent exists in Africa. We are looking forward to spotlighting them and giving them the support they need to grow and generate a positive impact for both their businesses and the communities they serve,” she added.

The top 50 ABH 2022 finalists recently took part in a virtual boot camp to get ready for the next phase of judge interviews. Sessions at the boot camp were led by judges and partners alike.