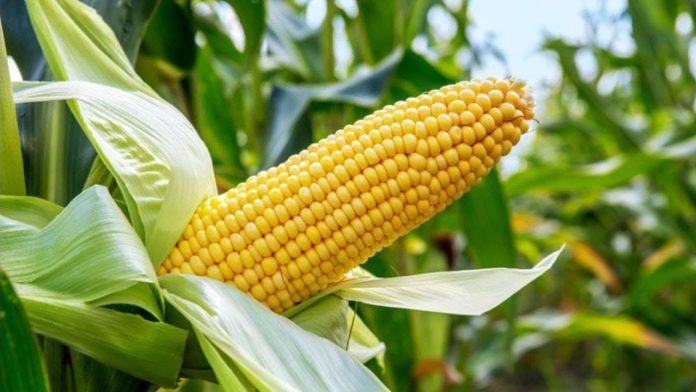 The Nigerian Customs Service (NCS) has confirmed that four firms have been issued emergency approval by the Central Bank of Nigeria (CBN) to import 262,000 tons of maize into the country.

“In line with the government’s policy on food security, sufficiency and striking a balance between food imports and local production capacities to meet anticipated shortfall, the Central Bank of Nigeria has granted approval for the underlisted companies to import maize in the quantities stated below,” the NCS said in a memo released Thursday evening and signed by the Deputy Comptroller General, T.M Isa.

The decision came barely 3 weeks after the apex bank announced a policy shift, barring the importation of maize in a move aimed at self-sufficiency and conservation of the foreign exchange spent annually in bringing the commodity into the country.

Banks are to conduct the transactions with the companies’ names and the quantity each of them is approved to import, the NCS memo said.

Wacot Limited has been approved to import 60,000 tons and is to conduct the import transactions of the approved capacity in equal proportion with Citibank and Titan Trust Bank.

The NCS said only the 4 companies had the liberty to import maize and that the exercise would run from August to October.

Meanwhile, President Muhammdu Buhari Thursday announced via his Twitter handle, @MBuhari, government’s plan to release 30,000 tons of maize from the national reserves to animal feed manufacturers to address the high cost of poultry production following the ban on maize importation.

“To ease the current high cost of poultry production, I have approved the release of 30,000 tons of maize from the national reserves, to animal feed producers,” he said. 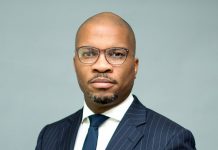 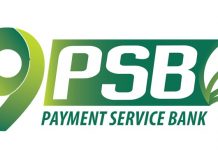 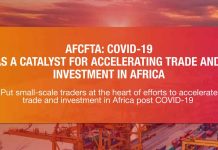 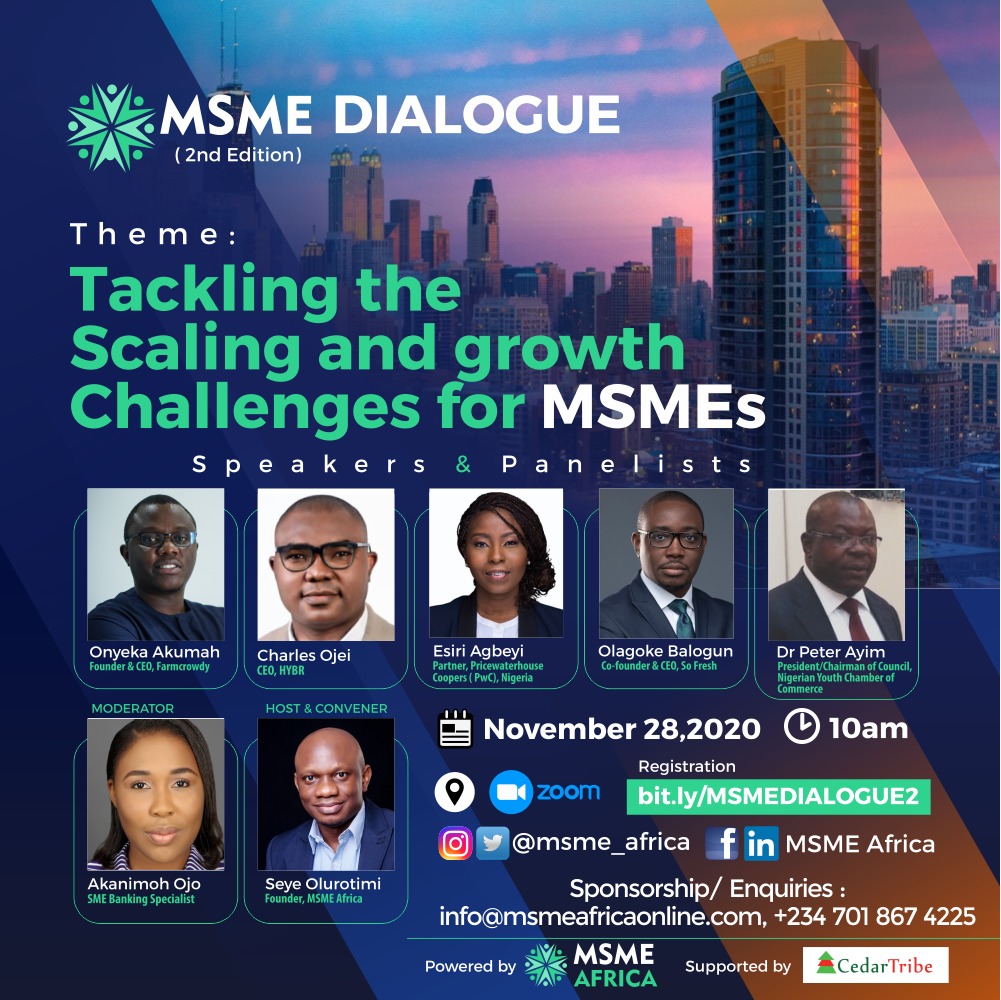