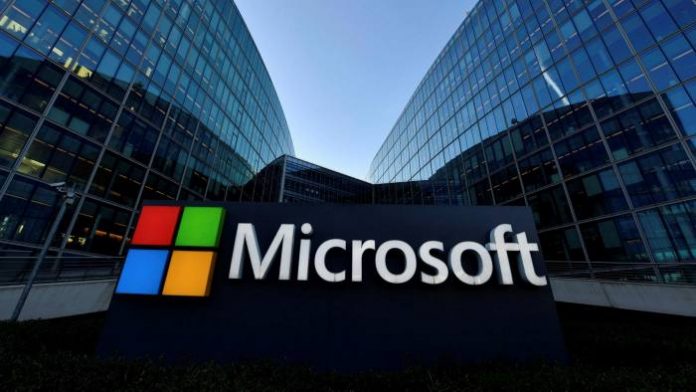 In a joint announcement with the Government of Nigeria, Microsoft has detailed several projects aimed at intensifying the nation’s move to become a more digital economy.

After extensive consultations with the government, Microsoft identified three key pillars that will help to build strong foundations for a digital economy in Nigeria: connectivity, skilling and digital transformation.

“We believe in the future of Nigeria, and we are excited as a company to add to our investments,” says Brad Smith, Microsoft President. “Together, we have an enormous opportunity to put technology to work, create jobs, to foster the technology ecosystem across Nigeria, and to use technology to preserve the best of the past and take us into the future.”

Research points to internet penetration in Nigeria of around 50 percent and while the pandemic has increased the pace of digitisation, much needs to be done to empower all citizens to take advantage of the opportunities of a digital economy. Microsoft’s Airband Initiative has succeeded in bringing high-speed internet connectivity to underserved communities around the world, tapping into the unused broadcasting frequencies of television white spaces. The technology is cheaper and faster to deploy than fibre and has the added benefit of being able to travel long distances and through forested terrain.

Following discussions with the Federal Ministry of Communication and Digital Economy and local partners, six regions in the country have been earmarked for the development of high-speed internet infrastructure. Microsoft’s Airband team will work closely with local partners to improve broadband connectivity in these communities while also assisting with the design and implementation of hyper-scale cloud services.

Technological infrastructure alone is not enough to ensure sustainable digital transformation, so Microsoft is committing to upskilling five million people in Nigeria over the next three years. To help reach this goal, 1,700 trainers will provide blended online and in-person training courses to the country’s youth as well as government workers. Government will also be given the tools to digitally transform skilling, education, and employment methods to match job seekers with the right employers. In doing so, we hope to create over 27,000 new digital jobs in the next three years.

“We are setting ourselves a big goal, to bring access to digital skills to five million people in Nigeria over the next three years,” continues Smith. “But this is not something we can do by ourselves. We will equip master trainers and, along with them, are committed to creating thousands of new jobs.”

The final pillar, digital transformation, will initially be made up of two initiatives. The first will address corruption, a major global challenge with economic losses totalling $3.6 trillion each year. By collaborating with local partners, Microsoft will support the design and implementation of cloud-based tools to further enable government’s fight against corruption. Microsoft will be partnering with the Economic and Financial Crimes Commission to apply technologies like artificial intelligence and machine learning to help identify potential risk, highlight them, and reduce corruption.

The second initiative will help protect Nigeria’s rich cultural heritage, as Microsoft will look to deploy artificial intelligence tools to safeguard these treasures for future generations. Through a newly formed partnership with the National Institute of Cultural Orientation, Microsoft will support the organisation’s efforts to preserve and revive Nigeria’s three major indigenous languages: Hausa, Yoruba, and Igbo. “This is one of my favourite projects that we pursue around the world. It uses the most advanced technology of the 21st century to nurture and keep alive the culture that has been so important for humanity from the centuries past,” concludes Smith.

A joint working committee will guide these investments, and will provide updates on the programmes announced, and new programmes that may follow. 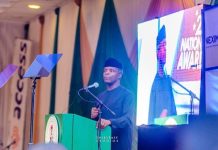 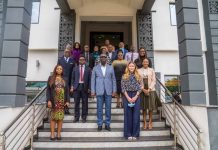 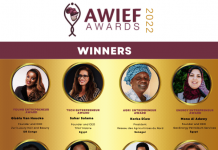 Cybercrime: The Greatest Challenge of the Nigerian Youth in The Digital...