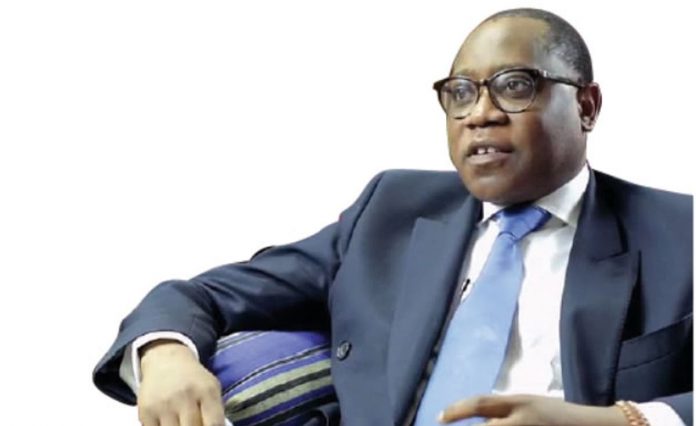 Nigeria’s former Minister of Industry, Trade and Investment, Mr. Olusegun Aganga, has called on the government to pay a lot more attention to the MSME sector  even as he called for an integrated national long and medium-term plan to stimulate economic activities.

Aganga, said this in a speech titled: “The Sovereign Wealth Fund and the Urgency for Economic Diversification,” he delivered at the EY Alumni event organised recently.

“MSMEs are the bedrock for Nigeria’s industrialisation and inclusive economic development. All over the world, MSMEs are the primary drivers of employment.

“In China and Brazil, MSMEs employ 75 per cent and 70 per cent of the workforce respectfully,” Aganga stated.

According to him, what the country requires is a plan that would be implemented overtime.He said the norm was to have a 20-25- year plan that is reviewed every five years.

He pointed out that Singapore’s economy was transformed over a 30-year period, adding that the auto policy in South Africa was first developed in 1960 and the same plan has been developed and reviewed every five years.

“What is more important is to have in place an effective monitoring and evaluation process to periodically review this framework. The Economic Recovery and Growth Plan is a good start.

“We need to build a strong industrial and services sector based on areas of competitive and comparative advantage.

“The plan to do this is already there. It is called the Nigeria Industrial Revolution Plan (NIRP), and was launched in 2014,” he explained.

According to Aganga, Nigeria has all that is required to become the China of Africa, ‘Africa’s factory,’ and even more.

He said in 1980, China was the seventh largest economy with a Gross Domestic Product (GDP) of only $305.45 billion, less than Nigeria’s GDP today, while the US then was $2.86 trillion.

China averaged 10 per cent annual growth for many years and now has the largest economy in the world with a GDP, in purchasing power parity (PPP) terms, of $ 25.27 trillion.

He listed some of the factors that have affected the growth of the Nigerian economy over the years to include lack of continuity in policies, plans and commitment to economic diversification and quality of governance; poor implementation; breakdown of our national values system, and lack of adequate investment and development of the country’s greatest asset, which is its people.

Aganga, pointed out that the size of the Nigerian economy in 2019 was N146 trillion (about $448 billion). Oil and gas accounted for only 10 per cent and non-oil contributed 90 per cent.

Disaggregating the non-oil output, agriculture had a share of 20 per cent, industry – 21 per cent; and services – 49 per cent.

On the face of it, this looks like a well-diversified economy. But the picture is very different when we actually look at other metrics, he said.

“For other resource rich countries like Indonesia, oil and gas only accounts for less than 35 per cent of their export earnings while the remaining 65 percent is from a wide range of products and commodities,” Aganga said.
In addition, he reiterated that the size of the country’s revenue is relatively small as identified by the federal government, the International Monetary Fund (IMF) and other institutions.

“Indeed, our country is the largest economy in Africa. Indonesia, which in many ways is similar to Nigeria in terms of population and natural resources, has more than twice the size of our economy, with a nominal GDP of $1.12 billion.

“Nigeria’s per capita GDP of $2,386.90 constitutes about 32 per cent of that of South Africa. It is clear to me that we have considerable scope to grow our economy and at the same time ensure that greater segments of the population participate in the growth process,” he added.

Providing insights into what is required to transform Nigeria, Aganga said: “We need a much bigger economy that is diversified in terms of domestic revenue generation and export earnings.

“Such an economy is better equipped to withstand internal and external shocks and compete in the global arena. The key message here is that being a resource rich country does not make you a rich nation, but it is what you do with the resources that makes you rich, very rich or remain poor.

“History shows that no country has ever become rich by exporting raw materials without also having an industrial sector, and in modern terms, an advanced services sector.

“The more a country specialises in the production of raw materials only, the poorer it becomes.” 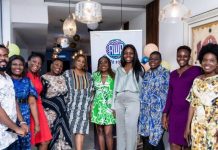 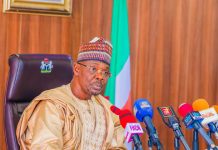 UNDP and The Tony Elumelu Foundation partner for Youth Entrepreneurship