National Association of Small and Medium Scale Enterprises (NASME), has urged the federal government to formulate policies that will mandate all owners of Micro, Medium and Small Scale Enterprises (MSMEs) in the country to register their businesses. Explaining the rationale behind the formalisation of the informal sector, the President of the association, Mr Degun Agboade stated that out of the 41.5 million MSMEs in Nigeria, 41.4 percent are micro-enterprises which are largely unregistered.

He urged the government to formulate a policy, which will ensure they are registered such that they are covered by the tax net. “There was a time in Lagos where micro businesses were asked to pay N2,000 per annum. A lot of people rushed to pay. If the government is consistent with this at inception, then after a while, it can be increased to N2,500 or more. Persuasion, incentives will all make people pay their taxes. Taxes will be at a level that will entice the MSMEs to get their business registered”, he said

Agboade insisted that if only few SMEs owners are being targeted in the policies of the government, it is as if nothing is done but if the majority in the micro subsector are lobbied into registration, even if they pay peanuts, it will give the government more money than when they are not considered. According to him, about 45 to 50 percent of the workforce in Nigeria is under the aegis of the MSMEs, the government need to lure them or entice them to register their business, get their address and thereafter encourage them to pay affordable taxes.

The industrialist explained: “Government should collapse all taxation and give MSME a percentage to pay, we need to pay taxes and we want to pay, but my group need a moderate tax. We don’t want MSME to be taxed under the current tax regime. “At the moment, if they hear that a tax collector is coming from the front door, they will go out through the back door because they are afraid of paying tax.” 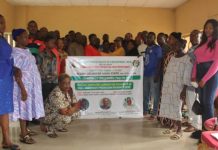 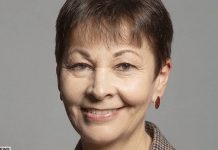 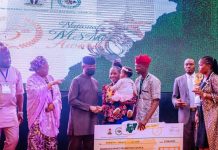