The Chairman of the Nigeria Deposit Insurance Corporation (NDIC), Ronke Sokefun, has disclosed that the corporation is set to revoke licenses of 37 microfinance banks (MFBs) due to their inability to meet necessary regulatory conditions.

She made the disclosure during a chat on the theme: ‘A Conversation on Deposit Insurance, Banking Supervision, Failure Resolution and Bank Liquidation in Nigeria.’ She also called for a timeline for the existence of any bridge bank.

Speaking at an event organised by Babalakin & Co Legal Practitioners, the NDIC Chairman who did not disclose the names of affected MFBs and PMBs said the microfinance banks were listed for closure in the first quarter of 2020.

Her words: “The truth of the matter is that most of the MFBs and Primary Mortgage Banks (PMBs) don’t meet our conditions. As at the end of Q1, 37 MFBs were listed for closure.

They could no longer pay their depositors. There were issues of cessation of businesses and persistent non-rendition of monthly returns.” She said there was a clear indication of failure as during the period, PMBs had insured deposits of N112 billion but nonperforming loans was N65billion.

“So, more often like I said, a lot of these MFBs and PMBs don’t meet the conditions which we set to enable us to rescue them,” Sokefun noted. On the bridge-bank, she said it was a temporary arrangement meant to acquire the assets and liabilities of a failed bank, until a final resolution is achieved and to ensure stability in the financial system. 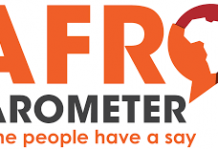 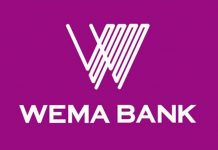 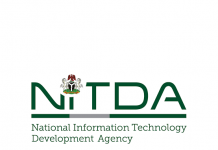