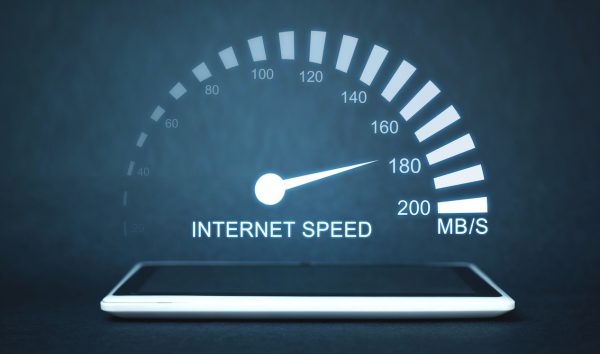 Share
A new report on worldwide broadband speed league 2021 by Cable UK has ranked Nigeria 142nd, with an average download speed at 8.68 megabits per second (mbps), out of 224 countries tested for the speed of their internet broadband.
The result obtained after testing 107,431 unique IPs around the country depicts that a 5gb HD movie in Nigeria will take approximately 1 hour, 18 minutes and 39 seconds. Compared with Jersey, the country with the fastest broadband speed, the same movie specification will take 2 minutes 29 seconds, roughly 31 times faster than Nigeria’s broadband speed.
According o the report Nigeria is behind compared to other African countries like Ghana (9.23mbps), Ivory Coast (9.54mbps), Burkina Faso (10.73mbps), Kenya (11.27mbps), Madagascar (16.28mbps), South Africa (19.94mbps) and Reunion, the African country with the highest speed (43.62mbps).
However, the report also depicts a significant improvement from the 3.34mbps recorded as of September last year when Nigeria ranked 186th. An Airtel report stated that the  improved 4G network had resulted in a rise in data traffic, an increase in smartphone penetration, data customers, and large data volumes consumed per customer as the total  number of 4G connections in the country also enjoyed impressive growths at 36,538,228, a leap from the 21,712,218 recorded in 2019.
In spite of this development, the country still lags as it fails to meet the global average speed which currently stands at 29.79Mbps, representing a 20 percent rise from 24.83Mbps recorded last year. Similarly, the number is still 10mbps less than the minimum speed required to meet the needs of a typical family or small business.
As Nigeria competes with the world for greater  broadband penetration rate, analysts say one of the roadblock is the Right of Way (RoW) fees charged by some states in the country.  According to Isa Ali Pantami, Nigeria’s minister of communications and digital economy,  29 out of 36 states in the country as of April 2021 have yet to implement a federal government proposed RoW fee of N145 per linear meter.
Sub-Saharan African countries dominates bottom list
Generally, African countries ranked very poorly in terms of broadband distribution with six out of the bottom 10 countries – namely Somalia (1.59mbps), Djibouti (1.46mbps), South Sudan (1.40mbps), Equatorial Guinea (1.30mbps), Guinea-Bissau (1.24mbps) and Ethiopia (1.20mbps) – coming from the sub-Saharan African region.
While North Africa emerged  the region with the slowest overall internet speed (none of the countries ranked from the region made the top 120) the  highest ranked country from the region was Morocco, ranked 129th with a broadband speed of 10.33mbps. This was followed by Tunisia with an average speed of 7.46mbps while Egypt had the third fastest speed from the region with 6.94mbps.
In spite of the huge setback, however, a report by Speedlight Intelligence shows that every North African country improved their mobile and fixed broadband speeds from second quarter 2020 to first quarter 2021 despite huge setbacks in the global economy.
Further analysis shows that African countries have really slow internet due to inadequate broadband infrastructure.  Jersey for instance, is the first and only country in the world to make fibre to the premises (FTTP) available to every broadband user.  FTTP uses all fibre optic, making it the fastest type of fibre on the market unlike fibre to the cabinet (FTTC).
Share 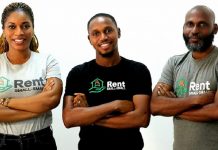 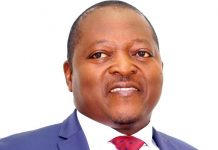 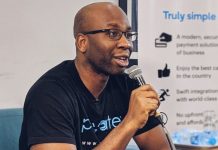