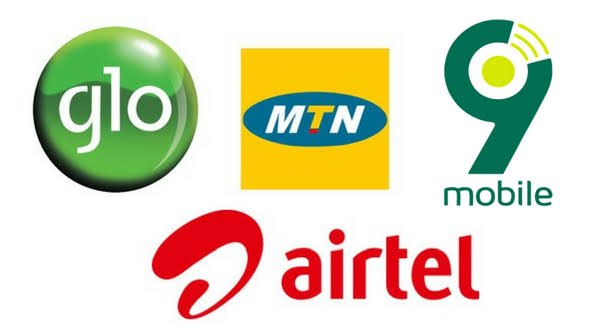 Nigerian telecommunication consumers under the umbrella of the National Association of Telecoms Subscribers have criticized the move by the Federal Government to increase the total consumption tax on telecom services to 12.5 per cent describing it as irresponsible and ill-timed.

According to the association, Nigerians are already experiencing severe economic hardship, and an additional levy on telecom consumers will make many people further poorer given that everyone needs access to telecom services.

The Federal Government in Thursday announced plans to impose a 5% excise duty tax on telecoms services at a stakeholders’ forum on the application of excise duty on telecommunications services in Nigeria.

The Minister of Finance Budget and National Planning, Zainab Ahmed, stated this at the forum which was organised by the Nigerian Communications Commission.

Ahmed, who was represented by the Assistant Chief Officer of the Ministry, Mr Frank Oshanipin, said the five per cent excise duty was in the Finance Act, 2020 but had not been implemented.

She said, “Payments are to be made on monthly basis, on or before 21st of every month.

“The duty rate was not captured in the Act because it is the responsibility of the President to fix rates on excise duties and he has fixed five per cent for telecommunication services which include GSM. It is public knowledge that our revenue cannot run our financial obligations, so we are to shift our attention to non-oil revenue.

“The responsibility of generating revenue to run government lies with us all.”

Speaking to PUNCH NG correspondent, the President of NATCOM, Adeolu Ogunbanjo, said the association was completely against the introduction of this new tax levy and considers the government’s move insensitive.

He said, “We had a disagreement at the meeting. They said they were going to implement it immediately because the bill had been passed since 2020 into law.

“According to them, it was because of COVID that they couldn’t implement it since 2020 but that they want to do it right away. But it will be insensitive for them to implement it now, it is just not right. This means that in bringing in more taxes, they are also increasing the cost of telecom services through the backdoor.

“Already, consumers are paying a 7.5 per cent VAT levy, and the telecom operators at the forum said they were going to directly pass the tax to the subscribers that they are incapable of absorbing any extra fee anymore because of their cost of operations and more.

While speaking at the forum, the Chairman, Association of Licensed Telecom Owners of Nigeria, Gbenga Adebayo, said that the additional five per cent tax would be a burden on telecom consumers.

“This is because of the 39 multiple taxes we already paying coupled with the epileptic power situation as we spend so much on diesel.”

The Executive Secretary, ALTON, Mr Gbolahan Awonuga, further revealed that the five per cent excise duty was unfavorable and unfortunate for the telecoms industry as telecom service providers already pay two per cent of their annual revenue to the NCC.

According to the president, Association of Telecommunications Companies of Nigeria, Ikechukwu Nnamani (who was represented by the executive secretary, ATCON, Ajibola Alude at the forum), the five percent excise duty on telecom services could lead to the loss of jobs across the country.

The executive vice-chairman, NCC, Umar Danbatta, said the industry has considered a June 1 commencement date for the excise duty.

Recently, telcos proposed a 40 per cent hike in the cost of calls, SMS, and data to the NCC as a result of an unfavourable operating environment.