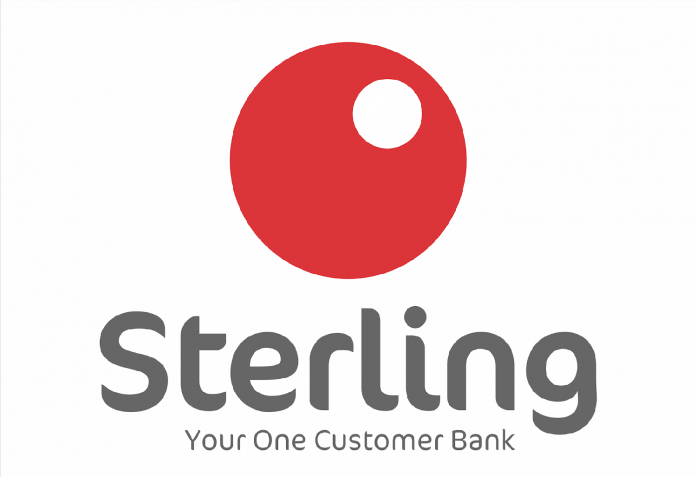 Sterling Bank Plc has extended coverage of its Farmers’ Radio programme to cover the six-geo-political zones of the country.

Since its debut in 2018, the Farmers’ Radio show has been the only agriculture-related radio show sponsored by a commercial bank in Nigeria.

The bank stated that the show which was piloted in three northern states was extended because of its recorded success and acceptance by agric stakeholders.

The Group Head, Agric and Solid Minerals Finance, Sterling Bank, Mrs. Bukola Awosanya stated: “This year’s edition of the seasonal radio programme will air for 13 weeks in major languages across all geo-political zones of the federation.”

Awosanya said each broadcast would last for about 30 minutes, with resource persons from research institutes and Development Financial Institutions (DFIs), among others being invited to discuss technicalities, innovations and available opportunities in agribusiness finance, as well as some dos and don’ts of modernised farming techniques.

She added that the radio programmes are structured like business rooms where needs-based discussions are held with the purpose of facilitating partnerships as well as drawing government and private investors’ attention to specific value-chain related interventions to enhance business opportunities across agricultural finance and the value chain.

According to the Group Head, the programme will be broadcast on local radio stations across key agribusiness hubs in Nigeria to conceptualise, produce and broadcast unique programmes aimed at identifying and resolving the constraints faced by farmer groups and processors alike.

On the choice of broadcast medium, Awosanya pointed that radio remains the most widely used media platform outside of major urban areas, and a key medium for reaching people in areas with limited media options and penetration.

200,000 Yam Storage Facility for MSMEs to be inaugurated by FG