No fewer than 10,000 Malian entrepreneurs will get funding from TEF–UNDP Mali Entrepreneurship Programme over the next three years.

The programme, which commences today, is a partnership arrangement between the Tony Elumelu Foundation (TEF) and the United Nations Development Programme (UNDP).

According to the foundation, the programme represents a critical economic intervention to assist the restoration of peace and economic stability in Mali, and a further demonstration of the Tony Elumelu Foundation’s fundamental belief that the empowerment of young entrepreneurs will significantly assist Africa’s economic and social development.

The flag-off will be hosted by founder of the Tony Elumelu Foundation and group chairman, United Bank for Africa (UBA) Tony Elumelu and UNDP administrator, Achim Steiner. UNDP assistant administrator and regional director for Africa, Ahunna Eziakonwa, is also expected to be in attendance at flag-off which will be both physical and virtual. 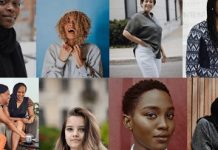 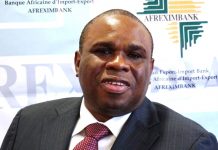 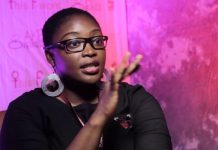