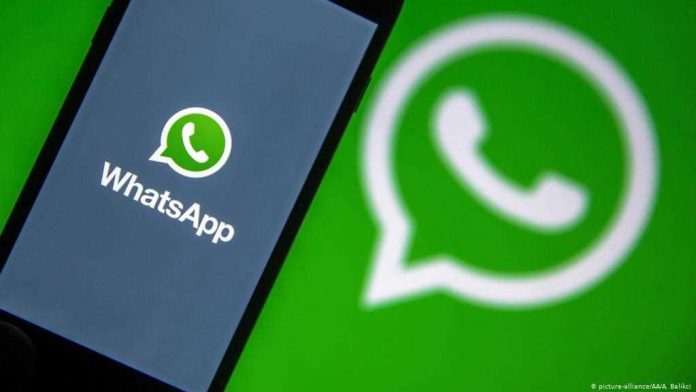 Since independence, Sub Saharan African countries have struggled to meet the demand of their freedom: national development. This has led to the interventions of donor agencies, leading to broken policy making functions and implementation quagmire. The rise of digital platforms is undermining democracy and national sovereignty. They have further eroded Africa’s sovereignty as the recent Whatsapp policy update shows.The Nigerian government is responding with plans to build its own WhatsApp-like chat platform just like France did; and India is pressing to do same. The end goal is to facilitate secure communications for government agencies and its teeming population.

Whatsapp recent policy update has led to countries chasing communication insularity. Like Nigeria and India, the argument for building your own Whatsapp stems from fears about digital platforms like Whatsapp taking instructions from their government to slow down networks or even bring the whole country to a standstill in a face off.

Recalled France moved away from popular apps. It recently launched its own secure government-only chat app called Tchapin April. It built itsapp based on open-source messaging client Riot, and made it available for Android, iOS, and the web. It encrypts private conversations end-to-end, screens all attachments using antivirus software, and stores all data generated by the platform in data centers located within France.A welcome shot at technology sovereignty.

A double standard for different countries

Yet Facebook-owned WhatsApp has become the most ubiquitous means of communication across Africa. African government faces credibility issues in their request for backdoor access to Whatsapp, to monitor the platform for misinformation and hate speechas that could likely worsen privacy concerns. WhatsApp’s  request for accept-the-terms-or-leave-the-platform stance for users in Africa and other parts of the world while deferring to the rules of UK and European regulators has shown a clear disdain for the rights and interests of Africanusers. Thereby, it is gingering countries globally to pursue technology protectionism by replacing digital platforms like Whatsapp.

WhatsApp massive user base in Africa and its mining of aggregate sensitive information exposes Africans to information security risk and vulnerabilities. Over the years, Whatsapp has consolidated its platform, exposing everyone to being chase around with ads, altering our political views, muddling our emotional state, targeting our location with hyper-accurate ads, and magnifying geopolitical infractions.

Africa has to think thoroughly about technology/digital sovereignty. COVID19 has exposed the urgent need for us to embrace digitalization especially to address our inequality, curtail social tensions that we saw during the lockdown. To continue to use foreign technology wholesomely is to sustain existing global technology dominance order. It is time for us to invest in economic innovation rather than spending scarce taxpayer’s money on replacing existing world-class technology solutions.

Also, the resources to drive technology protectionism are huge and we cannot sustain it without overhauling our educational infrastructure. We have to shift our conversations from regulations to economic innovation. We should aim for a regulatory environment in which local tech startups and technology adopters can thrive. For us to accomplish this, we have to put together resilience infrastructure to enable venture scaling up, reduce hurdles as possible so we can compete globally. We must embrace pro-competitive policies and craft incentives for research and investment.

Meeting The Demands Of The Times

Looking at 30 largest internet companies in the world by market cap, none is African. African nascent technology startups hold great potential.But African government must prioritize gradually investments in technology and most especially market-friendly environment for us to be able to build proprietary technology systems like Whatsapp.

That would be possible if conditions are present to enable massive scale beyond touting African population numbers. Attracting a large pool of diaspora technical talent is a key to building a flourishing technology ecosystem.Yet the lack of talent is one of the biggest barriers to building such a powerful infrastructure like Whatsapp and the technical skills required to sustain it are in rare supply considering the hyper-competition for global talent in this space. This has only worsened as the geopolitical benefits of leading in technology and science continue to accelerate at a crazy pace.  Today, we can address our skills shortage in three ways: overhaul our educational infrastructure, upskilling our domestic population and reforming our immigration to attract digital natives globally.

In all, although the causes of Africa’s lack of technology progress are complex; this is the best time to start building the foundations to harnessing the vast productivity gains that the next generation of technologies will enable by designing ambitious science and technology programs targeting African youths. Most excitedly, the upcoming wave of technologies like AI can be especially impactful for African society and help us compete with the world, sprouting forth champion technology firms who will be shaping the next decades. 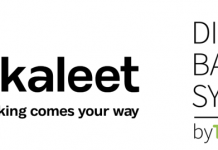 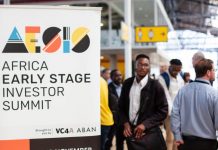 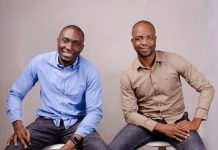