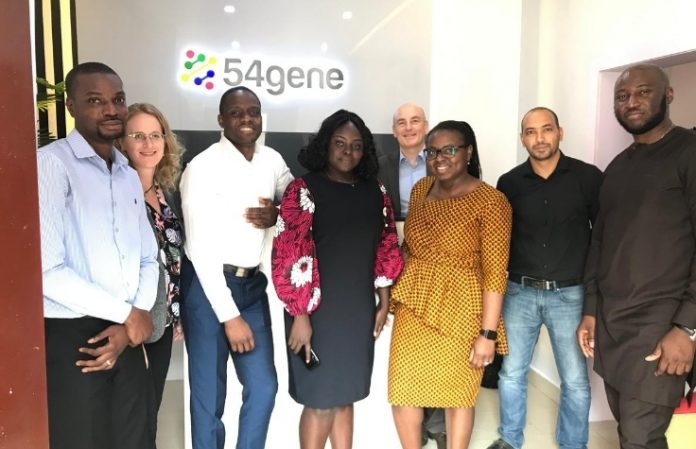 54Gene, a U.S. and Nigeria-based health tech startup has announced the completion of a state-of-the-art lab capable of carrying out human whole-genome sequencing in Nigeria.

The new lab was announced by the startup’s CEO, Abasi Ene-Obong on his Twitter account. According to the CEO, the lab is powered by Novaseq 6000, a world-class sequencing technology solution produced by American biotech company Illumina.

This comes after Illumina and 54Gene announced a partnership to establish a new genetics facility in Lagos in September.

With the completion of the lab, 54gene research and molecular diagnostics capabilities will expand to enable sequence, genotype and analyze African samples stored in its biobank without transporting them overseas. This will reduce the costs and turnaround time for test results.

The new lab is the first private lab capable of human genome sequencing in Africa.

Asides human genome sequencing, Abasi also revealed that the lab will be able to perform a suite of other molecular genomics capabilities.

The discoveries made through human whole-genome sequencing have the potential to improve health care, especially in Africa. This is because Africa contains much more genetic diversity than any other continent.

Human genome research involves understanding how genes and environmental factors can cause disease and lead to earlier diagnoses, interventions, and effective treatments.

The ability to conduct molecular-biology research means that people of African descent will benefit from drugs tailored to unique genetic variations. It will also achieve infectious disease surveillance that enables early discovery of dangerous pathogens that could cause major outbreaks.

However, most genomic data used for development research is from Europe, the U.K. and North America with African genomic data accounting for less than 3%.

54Gene, with is its recent partnership with Illumina, is positioning to fill this gap by leveraging the new genomics facility in Lagos to building an unprecedented knowledge base on African DNA. It also aims to advance precision medicine capabilities in Africa through research, advanced molecular diagnostics and clinical programs.

The new facility adds to the list of genome labs working to solve the challenges of genomic data and infectious diseases in Africa. Some of these facilities include H3Africa consortium funded by the National Institutes of Health and the Welcome Trust and the African Center of Excellence for Genomics of Infectious Diseases funded by the World Bank.

Apart from the lab, Illumina’s partnership with 54Gene will also deliver its renowned training to support the use of its sequencing and microarray equipment by 54gene’s growing team of molecular scientists.

Founded in 2019 by CEO, Abasi Ene-Obong, 54Gene has emerged as one of Africa’s most successful startups in health research. Its achievement in DNA research on Africans has earned it recognition across the globe.

Abasi was recently named as one of the honorees in the Fortune 40 Under 40 list, for his company’s work in the healthcare space globally.

With these resources, the health startup aims to produce pioneering knowledge on the genetic makeup that will lead to medicinal solutions more suited to people in Africa.  So, the genome sequencing lab located in Nigeria is a giant step towards achieving its mission. 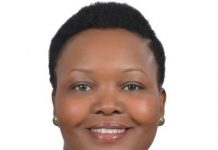 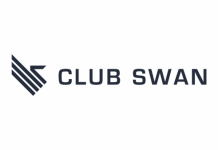 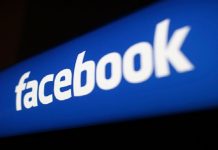