The four-year programme being implemented by Tetra Tech International Development is to be bankrolled by the UK Government Foreign, Commonwealth and Development Office (FCDO).ADVERTISEMENT

During the signing ceremony which held recently, the governor who was represented by his deputy, Dr. Hamzat Obafemi Kadir, stated that energy improvement and access “is a key pillar of his administration’s T.H.E.M.E.S Agenda, emphasising that he would do all that is necessary to improve energy access of the citizens in the State.”

According to the Commissioner, Mr Olalere Odusote, the Lagos State Ministry of Energy and Mineral Resources “is working assiduously to facilitate the improvement in energy access in the State, as off-grid solar sector has emerged as an important component to achieve access to energy for all in the State.”

“The relevant policies are being put in place to encourage the uptake of off-grid solar in the State. The readiness of the Ministry to partner with the private sector to achieve desired access to energy by all in the State is our priority.”

“Governor Sanwo-Olu has being exploring all opportunities to improve electricity and increase access to energy by Lagosians through various initiatives and innovative platforms such as Lagos Smart Meter Initiative, the development of the Integrated Resource Plan for the State supported by the USAID Nigeria Power Sector Program (NPSP) and the recent execution of Streetlight Infrastructural Agreement with LEDCO Limited to retrofit existing streetlight infrastructure across the State from High Pressure Sodium (HPS) to a more efficient and cost-effective Smart Light Emitting Diode (LED),” he stressed. 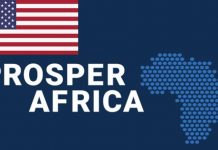 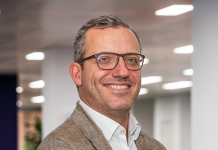 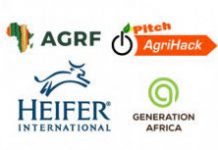