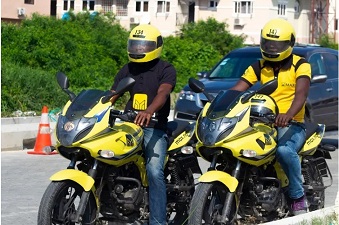 Motorcycle hailing startup, MAX.ng has launched its e-motorcycle. After a two-year wait, the hailing motorcycle company has finally rolled out its MAX E Series in Ogun State, Nigeria.

Established in 2015, the startup operates an app that enables its users to get connected to motorcycle riders.

MAX.ng revealed plans to explore tricycle and water transportation, in addition to collaborating with Mastercard for mobile payments deployment.

In November 2019, the hailing startup revealed its design for its electric motorcycles having partnered with Yamaha and other electric vehicle manufacturers.

MAX.ng has carried out its pilot phase in Ogun State to commence its operations in Gbamu Gbamu community of the state.

The startup has deployed its E Series in collaboration with partners such as Breakthrough Energy Ventures and Yamaha.

The Series spends 4 hours to attain a full charge and cost around $1500. The hailing startup plans a mass production within the next one and half years.

MAX.ng secured its latest round of funding in June 2019. 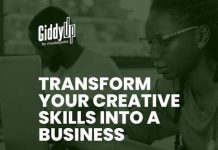