Home News NCC: 5G in Nigeria will commence in August 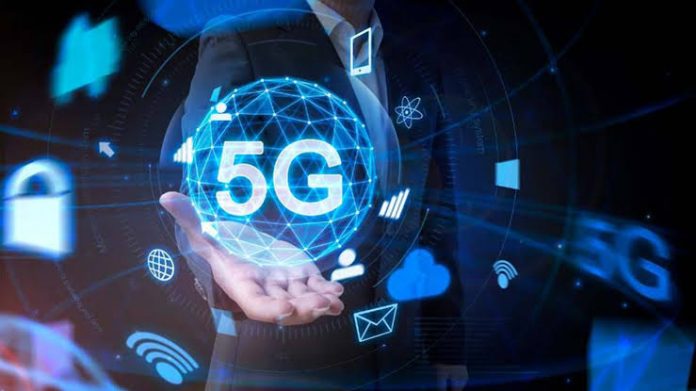 The Nigerian Communications Commission (NCC) has said it will launch the Fifth Generation (5G) technology in August.

Danbatta said that NCC, through the support of the Federal Ministry of Communications and Digital Economy, would allow the deployment of the spectrum to further widen the growth of Nigeria’s broadband services.

“The final letters of award have been issued to MTN and Mafab Communications, which emerged winners of the 3.5GHz Spectrum auction conducted on Dec. 13, 2021.

“In line with the information memorandum, the licensees are expected to commence the rollout of 5G services effective from Aug. 24, 2022.

“The successful completion of the process leading to the final letters is confirmation that the rollout of 5G technology services in Nigeria is on course,” Danbatta said.

He said with the estimated population of 214 million Nigerians; with an average growth rate of 2.6 per cent annually, approximately 76.46 per cent of the population should be under the age of 35.

“The potential for expansion is a great opportunity for 5G deployment as operators are certain of recouping their investment,” he said.

He noted that some challenges of the spectrum identified by ITU included the requirements for more spectrally efficient technologies, which were greater than what the current 3G and 4G systems needed.

He said ITU also identified intrinsic propagation characteristics of millimetres waves, which may require a greater number of base stations.

”It is a challenge that stakeholders must collaborate to address as Nigeria rolls out 5G technology services,” the EVC said.

The theme of the meeting was “5G Technology: Opportunities and Challenges”. 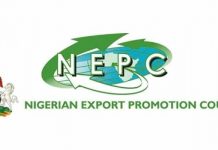 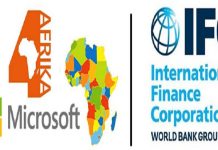 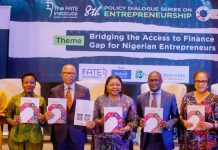