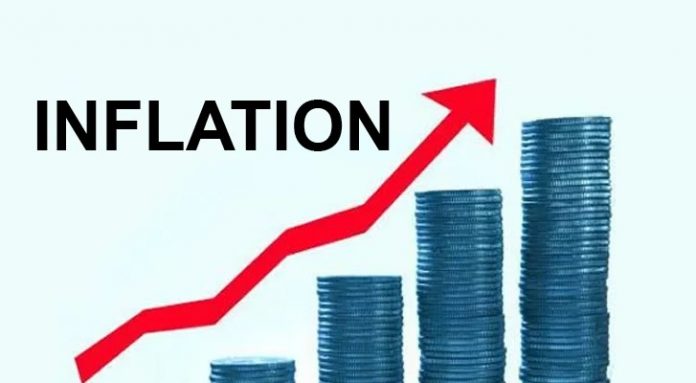 According to the National Bureau of Statistics (NBS), inflation rate in Nigeria rose by 0.06% from 12.34 per cent in April to 12.40 per cent in May. From a month ago, the headline inflation increased by 15 basis points to 1.17%, the steepest since July 2017. This is contained in the latest report released on Wednesday by NBS and it represents the highest inflation rate in 25 months since April 2018.