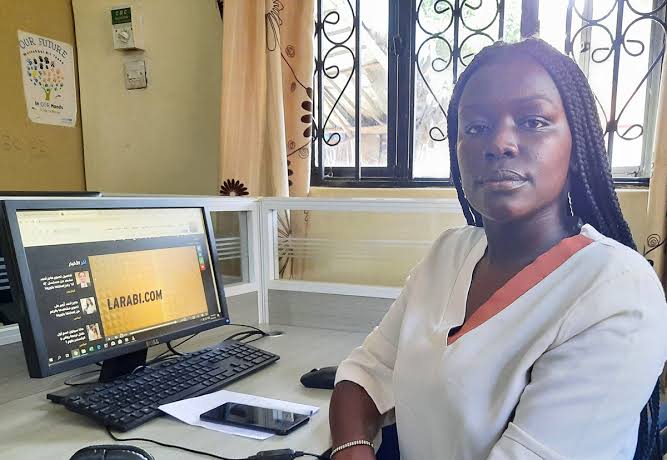 International Trade Centre (ITC) is putting into place a number of business and entrepreneurship trainings for young people as part of its job creation and business development project in South Sudan.

The project’s goal is to help young, local entrepreneurs who are involved in the value chains for fruits and vegetables in certain areas of the states of Central Equatoria and Western Equatoria grow their entrepreneurial and business management abilities.

The training sessions will go through August 2022. Up until May, trainings were held in Juba Na Bari, Jebel Lado, Kator, and Kworijik in the state of Central Equatoria; and in Nzara and Yambio in the state of Western Equatoria. These trainings were attended by more than 240 young people working in the production and trade of fruits and vegetables. Young women who were producers and merchants made up 67% of the trainees.

Among them is Diana Francis. At the Masia market in Yambio, in the Western Equatoria state, the young seller offers fresh produce for sale. Her curiosity in learning more about the “5 P’s” of marketing—product, pricing, promotion, people, and place—was particularly piqued by the prospect of picking an advantageous site to advertise her goods. She discovered that because many people have greater access to sellers, the ideal places to sell in markets are close to the market’s internal passageways or at road crossings.

Diana came to the realization that she was unable to improve her sales since she was selling her goods in a non-strategic area of the Masa market with low foot traffic.

After picking a more advantageous position, he has doubled his sales and is now making between $30 and $38 per day as opposed to between $11 and $15 per day previously.

“I have never attended such a business training before, which is so unique and practical. Therefore, I have benefited from this training more than anything else they could give me,” says Diana.