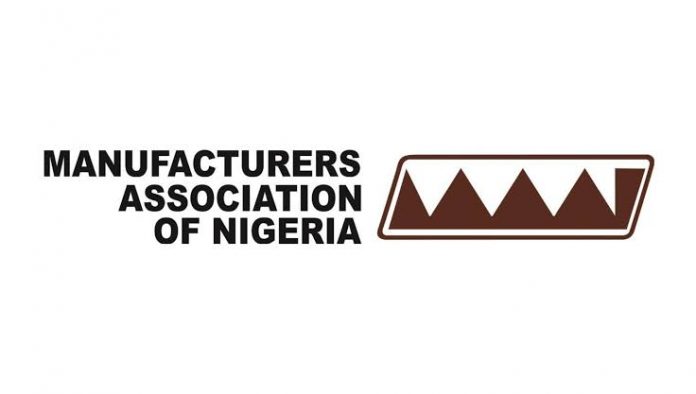 In a statement, the group said, “Citizens’ health is a significant responsibility of all governments, and any action to protect citizens’ health is desirable and should be supported. But the false attribution of sugar-related ailments to a single cause or product is wrong.”

It added, “Firstly, the group agrees that 70 per cent of citizens’ medical bills in the country are private expenses and do not involve the government.

“The call for the government to raise taxes to cover these private expenses is perplexing and inconsistent with best global tax practices that place the burden or incidence of tax on a product to cover the cost to the government of treatment of patients that consume the product.”

The association claims that due to the reality of an additional excise tax and its multiplying effects, the price of carbonated beverages increases. It was suggested that while limiting sugar intake was important, increasing taxes was not the answer.

It claimed that the only way to reduce sugar consumption was to establish and enforce rules governing the quantity of sugar added to carbonated beverages and develop social awareness campaigns outlining the negative effects of consuming too much sugar.

The group also quoted an economic analyst, Mr Teslim Shitta-Bay, who said, “Yes, the health issue can be connected to economic development but in this case, there is no justification to use health to rationalise simply because the carbonated soft drinks sector has not violated the regulations.”

The statement further added, “The FGN needs revenue, and rightly so. On a net position, the government targets a total of N81bn in collection with the successful implementation of the proposed additional 20 per cent Ad-Valorem Excise Tax, but the N10/per litre tax on carbonated non-alcoholic drinks has already led to a 16 per cent fall in industry revenue.

“Given that, Shitta-Bay affirmed that the ugly scenario which would be created will affect the overall economic productivity which government is trying to protect.

“He averred that a PwC study shows that the expected revenue government intends to generate from the proposed additional 20 per cent Ad-Valorem excise tax is about N81bn, and a cursory look at the reduction in Value Added Tax, Company Income Tax, and Personal Income Tax, there would be about N200bn unclaimed tax being threatened, which is not good for the economic recovery policy of an emerging market economy like Nigeria. The meaning is that the government would not meet its desired increased net revenue target from the sector in 2022/2023.”