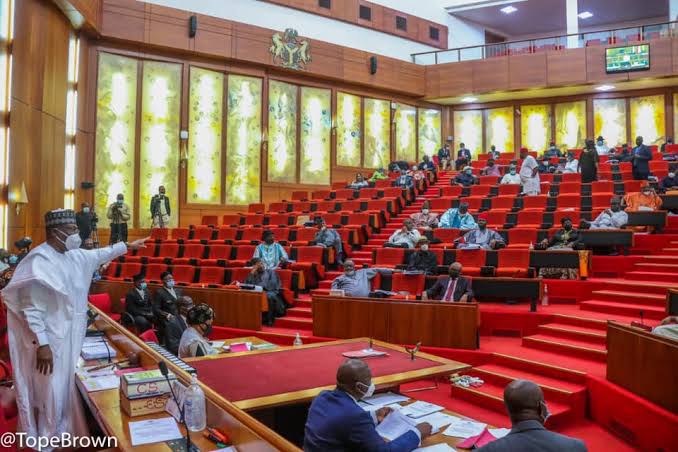 The National Assembly on Wednesday made history in Nigeria’s tech industry as the Nigeria Startup Bill (NSB) passed the third reading at the lower house of the country’s parliament, the House of Representatives.

Every stakeholder, ecosystem leader, innovator, citizen, policymaker, among others, who has been engaged in driving the NSB movement received with excitement the news of the Nigeria Startup Bill passing the 3rd reading at the House of Representatives.

This news comes exactly a week after the bill was passed by the Senate and passed to the House of Reps. With the passing of the third reading at the House of Reps, the bill has now completed its round at the National Assembly.

The excited stakeholders view the development as a legislative milestone as they are looking forward to President Muhammadu Buhari’s assent in no distance time.

“This is the last legislature milestone before the bill becomes a law,” said one of the stakeholders, who spoke on anonymity.

Speaking on the development, Stephen Edache, a volunteer on the NSB communications team, said: “This is inspiring news for all of us on the team; a lot of hard work has gone into drafting the bill, generating support and just getting the word out there, and it’s great to see that all that effort is not a waste.

I personally can’t wait until the final step where the president assents to the bill and startups begin to reap its benefits.”

The progress of the bill has been said to be rapid as all hands are on deck to ensure that the bill is passed into law.

Nigerian youths also pushed very aggressively for the bill’s adoption, following their rally at the National Assembly April 27, 2022, to demand the speedy passage of the bill.

The bill will now be sent to the president for his assent after which it will become law.

“In the meantime, members of the NSB will focus on the full implementation of the bill.

This includes driving state adoption of the bill to ensure that all states and their stakeholders such as state Houses of Assembly, executive governments and ecosystem members are engaged in adopting it so they can enjoy the benefits as well at a subnational level,” she noted.

CAMA 2020 should not create hardship for MSMEs – Minister