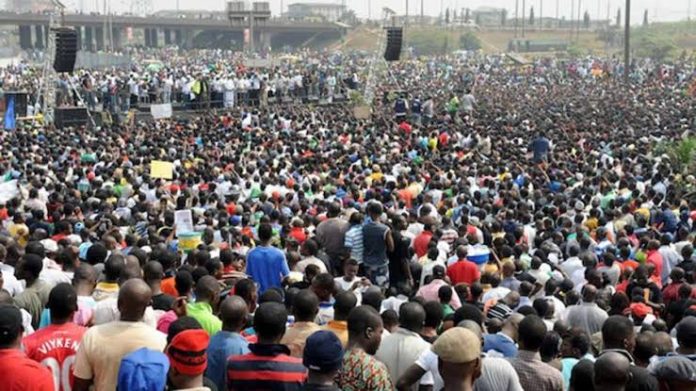 The UN has announced that the world’s population is projected to reach eight billion on Nov. 15, 2022.

The information is in a statement released on Monday, July 11, in New York by the UN to mark the 2022 World Population Day (WPD).

In 1989, the UN Development Program’s Governing Council established the WPD. It is a yearly event held on July 11 to increase awareness of concerns related to world population.

The day has “A World of 8 billion: Towards a Resilient Future for All – Harnessing Opportunities and Ensuring Rights and Choices for All” as its theme for 2022.

The UN Population Fund (UNFPA) said the world population statistic represents a milestone for humanity in a statement released by Hajiya Kori Habib, the UNFPA’s media associate in Nigeria, on Monday in Abuja.

Additionally, it was predicted that India will surpass China as the world’s most populous nation in 2023.

As more people move, either voluntarily or as a result of crises like war or climate change, more countries are experiencing population ageing while others are seeing young population growth.

It stated that “understanding these shifts is critical to harnessing opportunities and mitigating potential downsides.

“Roughly two-thirds of the world’s population now live in a country or area with below-replacement fertility, or fewer than 2.1 births per woman. Fertility rates are at a historic low.”